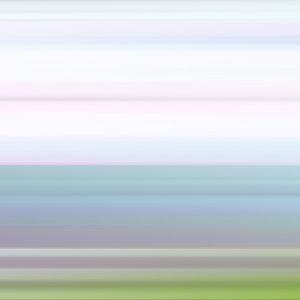 There’s no time of the year like late summer in Melbourne. If it’s not broiling hot one minute and icy the next, there are golf ball sized pellets of ice raining down from the sky. Everything looks oddly windswept and yet the air is somehow as still as… I don’t know, something eerie that doesn’t move much.

When it comes to ornamental gardening, all of the above factors combine into what I like to call ‘rustling season’. It’s that between-seasons time when everything in the garden is either looking ragged but not yet ready for pruning, in the process of going to seed, starting to drop leaves, or generally looking a bit less presentable than you’d prefer. The phlomis stalks are brown and crunchy, and the hydrangeas are beginning to join them. The autumn flowering shrubs are taking their sweet time, as though weighing up whether you’ve been treating them right over summer. The cyclamens aren’t up yet.

All this leaves an unlikely contender in pride of place as reigning champion of the garden: the purple fountain grass, or Pennisetum alopecuroides. It flowers into autumn with these fluffy bristles that sway in the wind, rustling mysteriously as though nattering about some secret plot of the planty persuasion. This grass knows something, man. I suspect it knows too much. But at the end of the day, I don’t really care if it’s plotting the demise of all humans, because it’s the one thing saving my front beds from looking like some kind of abstract cemetery, and a rather unkempt one at that.

I’m aware that it’s normal for gardens to go through these trans-seasonal phases, and that it’s ridiculous to expect plants to look their Sunday best at all times. Even so, I can’t help but be struck with fear at these times – fear that I’ve ruined the garden forever. Obviously, this is completely irrational, but nonetheless it’s a thing. I suppose it’s quite natural, an evolutionary mechanism for making sure I keep abreast of changes in food supply. Never mind that half these plants are poisonous; the mechanism still applies, it would seem.